In todays article I’m going to talk about Goji berry health benefits which is definitely my favorite super foods . I first got introduced to them when I was living in China by my then girlfriend and now wife, Ming Ming. She persuaded me to give up coffee and drink fruit tea instead made from goji berries and red dates dates. I had been a huge coffee addict for almost a decade then but had been thinking about giving it up for a while, mostly because I don’t like being addicted to a substance even if it’s effects are very mild.

Ming Ming told me that this fruit had some great health benefits and although I was skeptical that it would have any special effect on me I though it wouldn’t hurt to try. But anyway I decided to take the plunge and give up coffee and try this strange goji tea she was recommending to me since when your trying to change a habit it’s good a try and substitute it with some new habit. So I started to drink this goji berry tea and eat the goji berries every day for a week.

For the first few days I felt no different from the days before(except a small headache from a lack of coffee) but after 5 days I started to notice something rather odd. Often when I would look at text from a distance, like a billboard or something like that, I would notice that my eyesight was much sharper then usual. On the first day I noticed it the sharpness would come and go, but after 2 more days it would be constant.

I found this strange and was not sure why this was happening and told Ming Ming about it, who said that the Chinese had known about Goji Berry health benefits for thousands of years and that one of the benefits was improved eyesight.

– Benefits in metal well-being and calmness

– May help protect the body against oxidative damage

Although there been a few studies on these benefits, hopefully in the future there will be more studies done as people from the west become increasingly interested in goji berries.

Later I will publish an article about how to make goji berry tea and also how to easily tell good quality goji berries from poor quality. 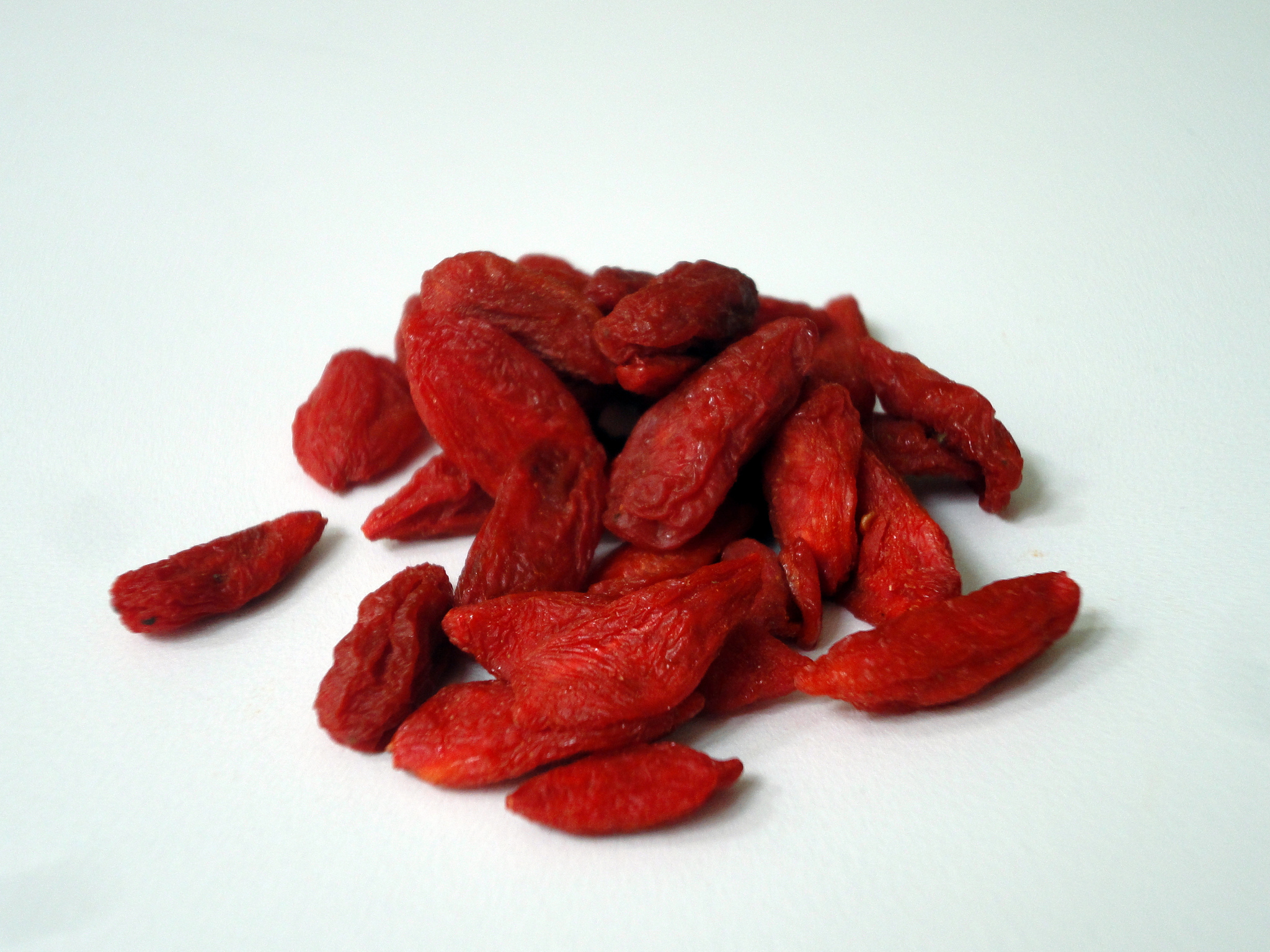